Sending Seeds (and Other Things) Around the World 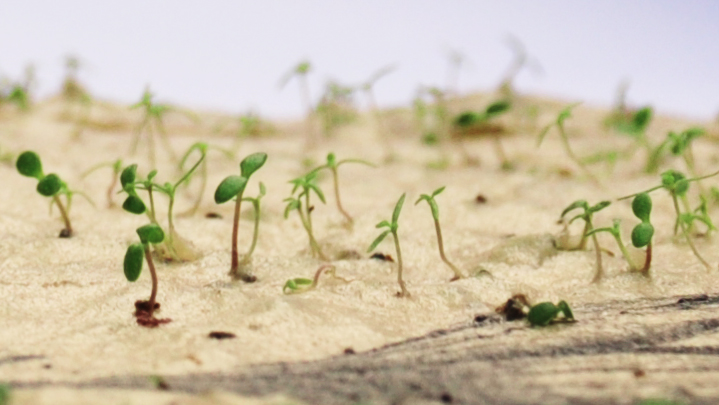 Sending our seed paper cards around the world – it sounds easy enough, right? It is, except some countries are very strict when it comes to deciding what is allowed to cross their borders. That is undoubtedly a great thing, you don’t want a foreign species of flowers destroying your ecosystem. However, that is not what kept us giggling throughout the long hours of otherwise very boring research. You see, while there are many reasonable restrictions imposed, there is also a number of less reasonable ones. The ones that make you wonder what happened, what did customs officers uncover in a random package, that made them add this specific thing to the restriction list…

While the list of countries that restrict seed import is rather short and uninteresting (though definitely worth checking!), we welcome you to have a look at what else you are not allowed to ship to countries around the world. You know, just in case.